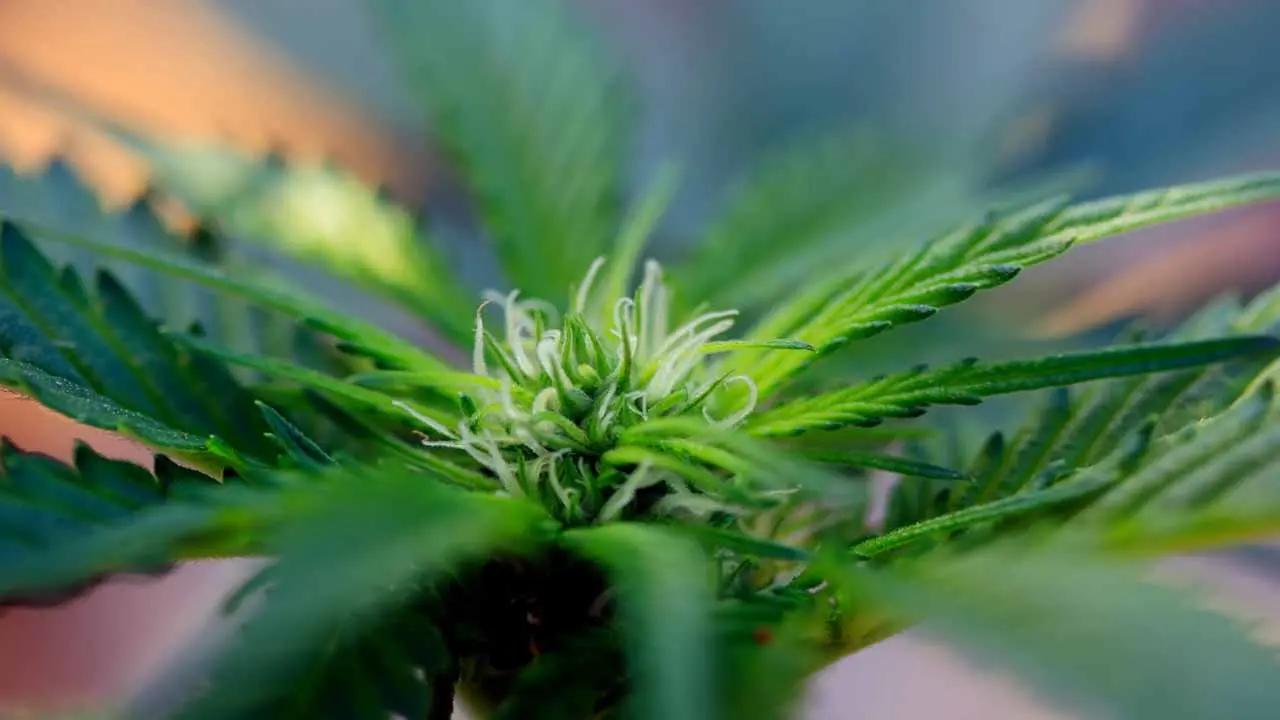 In the 1950s and ’60s, the Green Revolution transformed global agriculture – namely, how we breed and grow commodity crops.

Advances in science and technology made it possible to adapt plant genetics to naturally resist common pests and fungus, leading to lower cultivation inputs and world-improving increases in yield.

Despite these major scientific advancements more than 60 years ago, cannabis agriculture is still very much in the Dark Ages.

Through decades of illicit activities, underground breeders have achieved remarkable results to increase yield and potency.

A focus on disease resistance, however, has not typically been part of the agenda.

Scientific breakthroughs and new research now underway will ensure that growers will soon be able to meet consumer and regulatory demand for cleaner cannabis products while mitigating the use of chemical agents for pest and disease management.

Here’s how we can bring cannabis out of the Dark Ages and closer to the level of sophistication of other commodity crops – while increasing growers’ bottom lines and protecting the planet:

While cannabis awaits federal legalization, growers are left to a complicated web of state-by-state guidelines and laws, where pesticide and fungicide limits for all other commodity crops are typically federally regulated by the Environmental Protection Agency.

While fungicides are still available, many states are outlawing them.

Growers in California, Oregon and Washington state are required to submit third-party testing data for a laundry list of more than 100 pesticides and other compounds to ensure that no residue remains on the final product.

For growers in Florida or Rhode Island, however, pesticide testing is optional and up to each facility.

To avoid having any pesticide residue present in a shelf-ready product, growers must stop using pesticides very early in the grow to maintain designated “safe” levels.

Without protection later on, an outbreak during the flowering stage often means loss of product – or worse, pesticide-contaminated product.

Many farms resort to hiring additional staff to manually monitor plants in hopes of catching an outbreak early.

This method is both extremely costly and not always reliable.

With crop killers such as powdery mildew, initial infestation is undetectable, and visible signs of the disease emerge only weeks before flower maturity.

All of these pest management methods have a major effect on farmers’ bottom lines.

In the current economy, farm costs from fertilizers to fungicides are rising across the broader agricultural industry by as much as 250%, and cannabis producers cannot pass on cost increases to consumers in today’s market.

Cannabis cultivars bred with natural resistance stop this cycle of extreme cost and hypervigilance in its tracks.

When a plant is bred with a pest-resistance gene present, it can have what’s called qualitative resistance.

If the plant contains the resistance gene for something like powdery mildew, the risk can be absolutely black and white – resistant or susceptible.

Screening for plant health is still necessary, but the likelihood of infection becomes extremely low.

To identify the first pest-resistance gene in cannabis, scientists took one cultivar that was already established as highly resistant to powdery mildew and bred it with two cultivars that were susceptible.

They screened the progeny from these crosses (hundreds of plants) and observed this “black and white” phenomenon: qualitative resistance.

Scientists then investigated the genetic makeup of the two populations to identify differences in DNA sequence between resistant and susceptible individuals.

Using this approach, they were able to pin down the exact location and gene (coined PM1) responsible for this resistance.

This research provides a foundation for the discovery and characterization of additional sources of genetic resistance to the various pathogens that infect cannabis – and introduces a scientific process to cannabis that has been applied to other commodity crops for years.

With genetics that are adaptable and bred to grow optimally under a range of different conditions, the benefits go beyond pests and also have implications for more environmentally resilient plants in an increasingly unpredictable climate.

For a cannabis farm that can withstand even the most pressing economic and environmental challenges, start with genetics.

Mark Lange, Ph.D., is the chief scientific officer and co-founder of Dewey Scientific, a Pullman, Washington-based agritech company focused on the cannabis industry. He can be reached at mlange@deweysci.com. 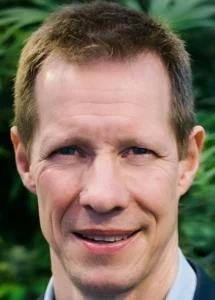