The Artemis program of the National Aeronautics and Space Administration (NASA) aims at sending astronauts to the moon and establishing a long-term lunar colony as a precursor to the eventual human exploration of Mars.

The company's products include a fully-automated plant growth system for conducting research in the International Space Station. 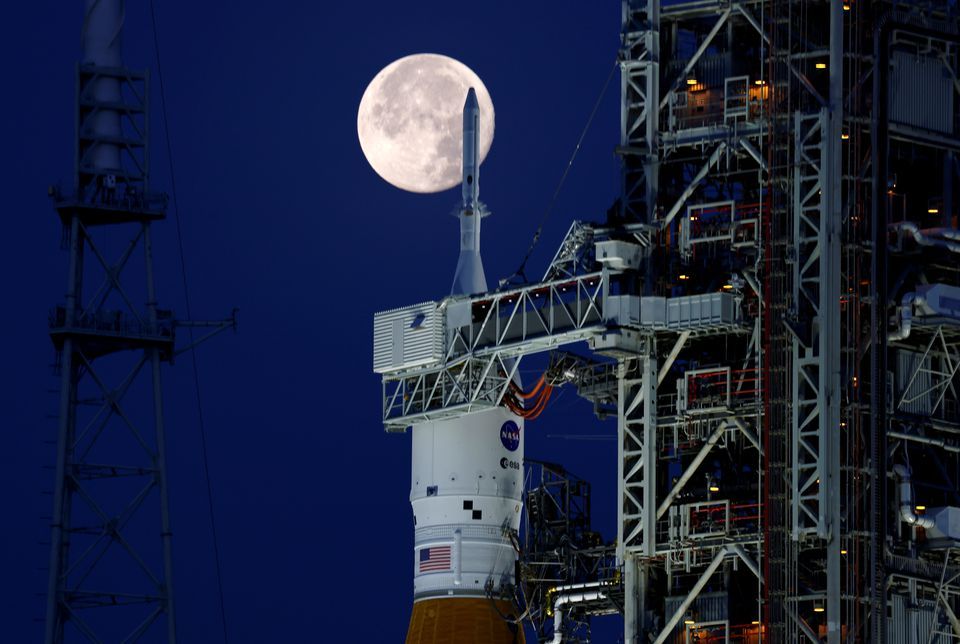